BREAKING NEWS:
The presidential palace of President of Slovakia Zuzana Čaputová is safe from bad ghosts!

On Thursday February 6, the Carpathian Foundation celebrated its 25th anniversary with a gala evening in Kulturpark in the presence of President Zuzana Caputova. During the gala evening, the “Friend of the East” Awards were given for the first time. They were acquired by companies, individuals and organizations that contributed to or improved the life in Eastern Slovakia. For example, Pavol Richvalský, who used the assistance of the Carpathian Foundation himself years ago, but later decided to set up his own scholarship fund in cooperation with it.

In addition to the award-winning invitations to the event, personalities from the business sector and representatives of more than 30 non-governmental organizations also accepted. The guest of honor was Zuzana Čaputová, President of the Slovak Republic. “The Carpathian Foundation is proof that even those who act regionally can be important nationwide and internationally,” she said. “It is a great honor for us, and we greatly appreciate the fact that the President took time to visit us in Eastern Slovakia. This is a very strong appreciation for our work in the region, ”said Laura Dittel, who has been the head of the Carpathian Foundation since its inception.

The Carpathian Foundation has supported approximately 700 projects so far that have helped the region of Eastern Slovakia and supported NGOs that live and work in the region. More than 200.000 people were involved in the projects and were able to raise EUR 2.300.000.

It was a great honour that President Čaputová has explained MyMachine in her speech and talked about the importance of it for the future of Slovakia. Other business managers have also talked about MyMachine Slovakia in their speech.

President Čaputová accepted from MyMachine Co-Founder Piet Grymonprez the MyMachine book What Is Your Dream Machine? How Children Change Education Worldwide and a myBOO (the first real-life product of MyMachine).

One of the Friends Of The East Awards was handed over to Mr. Tomás Stejskal from the TUKE University in Kosice for being the professor at the university to step up for partnering with MyMachine Slovakia, driven by his beliefs and concerns about the importance of creativity for the engineering students at his faculty. 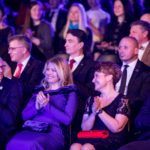 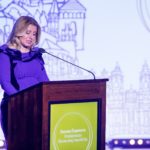 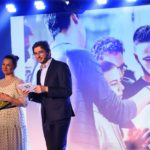 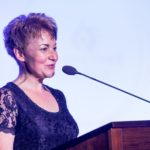 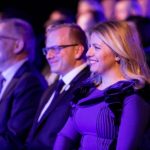 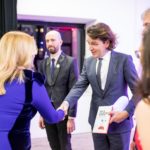 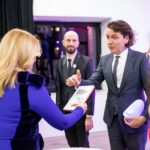 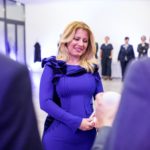 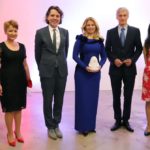 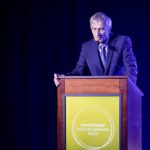 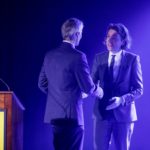 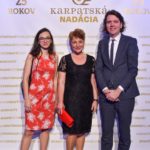 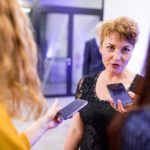 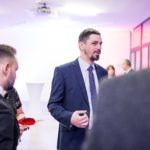 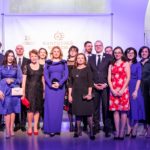 Thank you so much to Laura Dittel and Žofia Teplická and all at Karpatská Nadácia for making this happen at their amazing birthday party for 25 years of the Carpathian Foundation and for the great work they do with MyMachine Slovakia !

Read the media coverage from Kosice:DNES